Since November, the winter schedule is in effect. Organics and garbage will be collected every two weeks until the end of March. Learn more

Most of the municipal territory of Sainte-Anne-de-Bellevue has always been populated by a diverse array of bird species because of the intact forests, wetlands, and meadows on its territory. Today it is one of the last places on the Montreal island where a comparatively large number of species of birds continue to breed in places like the Morgan Arboretum and the L'Anse-à-l'Orme Nature Park. The establishment of the Macdonald campus of McGill University in the early 1900s led to many hectares of land being purchased for research and education. This in turn led to research scientists studying birds in Sainte-Anne-de-Bellevue which culminated in the establishment of the Macdonald Raptor Research Centre, the Avian Science and Conservation Center, the St. Lawrence Valley Natural History Society (which founded the Ecomuseum Zoo) and most recently the McGill Bird Observatory. For many years scout groups, girl guides, and schools took advantage of the close proximity of these educational resources and this helped promote an awareness of birds and their role in the local ecology. All of this had a significant impact on the wider community and eventually the municipality recognized the value in protecting the habitat of birds and other wildlife and it began actively conserving lands in 2009. Since 2012 the town has partnered with the city of Montreal and the Quebec government to protect more than 65 hectares of valuable bird habitat for conservation. More than 120 species of birds have been found to nest within the boundaries of the municipality and some of the recently protected lots of land provide important nesting habitat for species at risk including the Wood Thrush, Bobolink, and Barn Swallow. 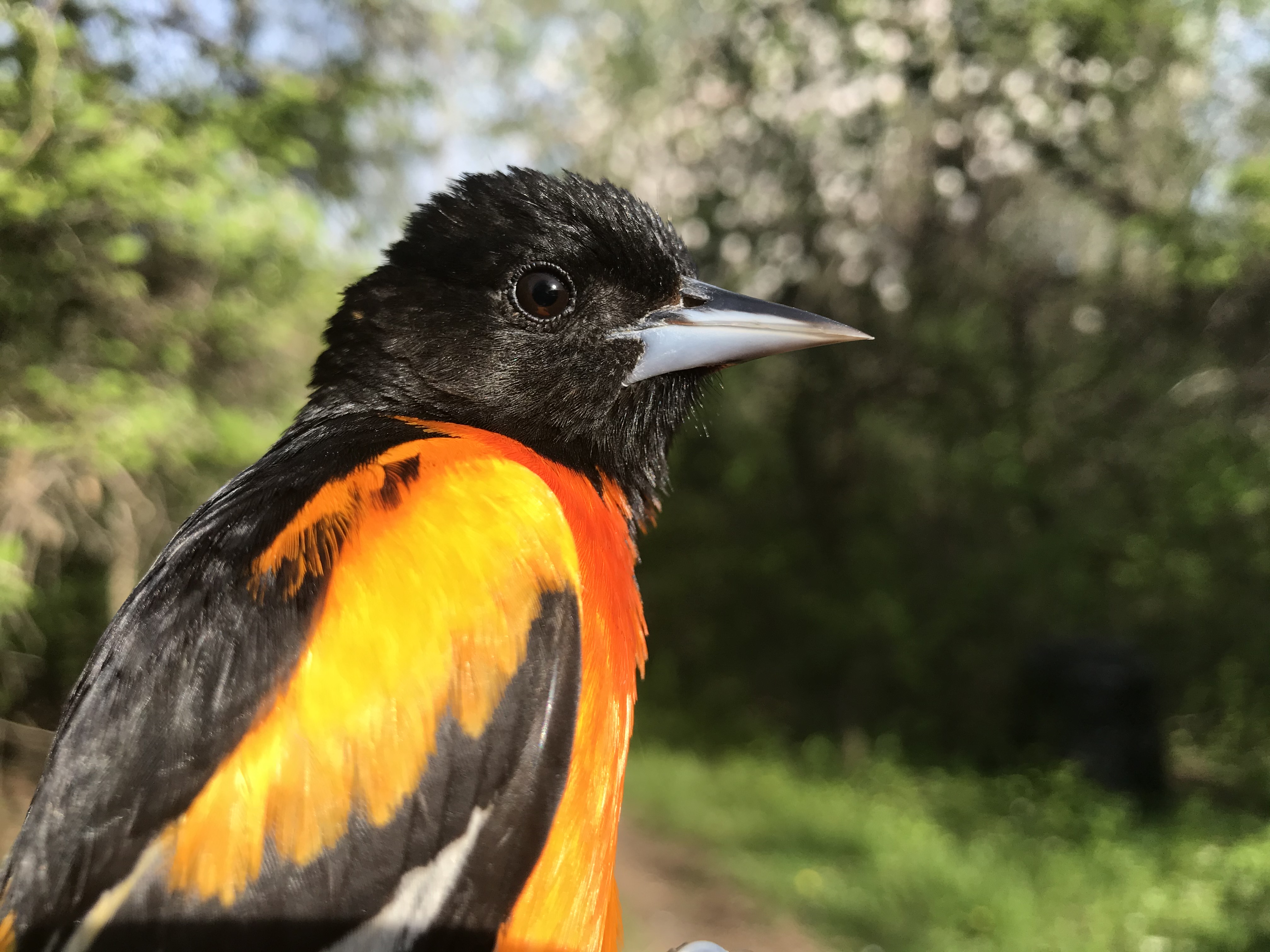 The city of Sainte-Anne-de-Bellevue is very proud to be recognized as the first municipality in the province of Quebec to be certified bird friendly by Nature Canada. Nature Canada recognized our conservation efforts but also commended the city for passing a dark skies bylaw which helps reduce light pollution that can have negative consequences for birds that are migrating at night.  We also have made efforts to reduce our feral cat population by requiring  residents to license and sterilize their cats.  Since 2018 we joined the TNRM program (Trap-Neuter-Release-and-Maintain) of the SPCA to reduce the number of stray or feral cats in the municipality. We promote it on our website and explain how cats can become over-populated.

We have banned neonicotinoid pesticides and the cosmetic use of pesticides.  We also have a number of community gardens that are only organic. 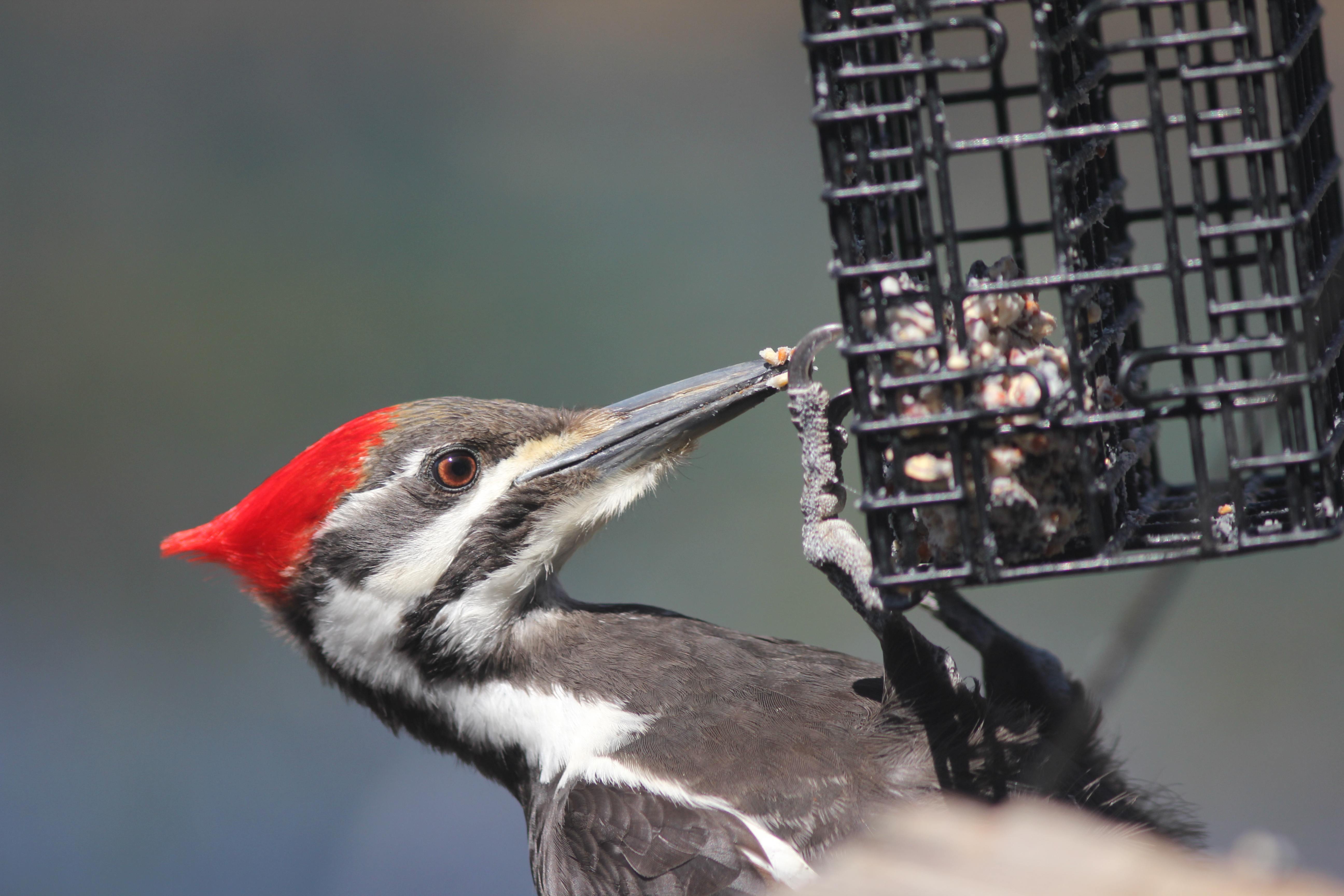 As a municipality we practice organic and ecological habitat management in the community. For example, in the past 6 years we have stopped regularly mowing a large field and meadow area in a Hydro Quebec servitude including putting up an information panel that explains why we don’t mow it. When we do mow it (once every two or three years) we wait until October to make sure we don’t impact nesting birds. We also practice "Gestion ecologique de la vegetation des corridors autoroutiers" along the transcanada highway which means we only mow a couple of metres in from the road, leaving the rest unmowed so as to allow it to rewild.

Most recently the city has been working with a McGill professor and some graduate students on a project to increase habitat for birds by planting trees and shrubs in suitable places in the municipality.  On May 28, 2022 volunteers and city employees planted over 100 bird-friendly trees. 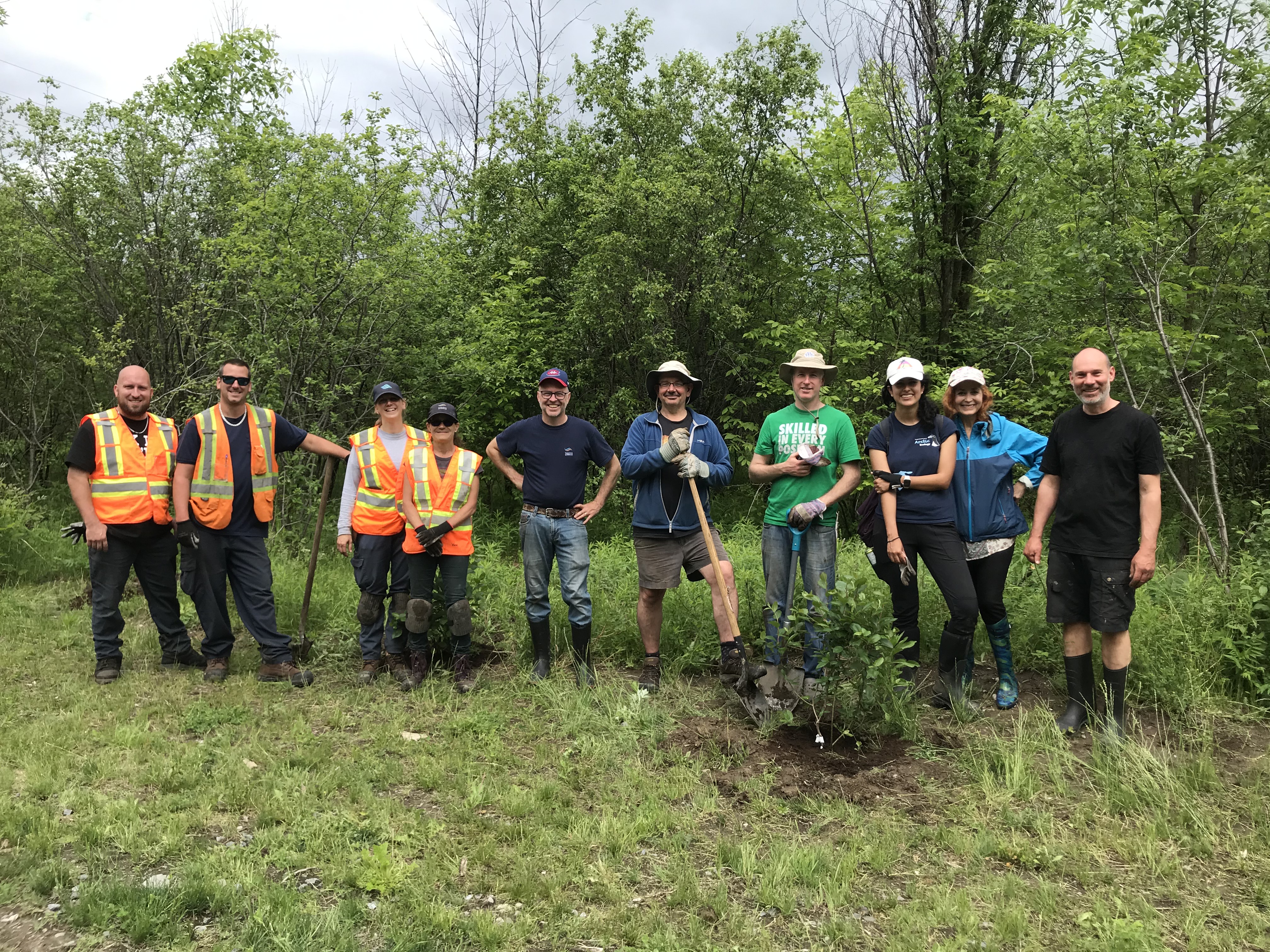 We have demonstration gardens that are perfect habitats to attract birds and insects, which set an example for residents for what they can do with their own properties.

We have multiple nestbox programs for a variety of birds including Tree Swallows and Purple Martins which are a priority species in Bird Conservation Region 13, and nest boxes for Wood Ducks (another priority species in Bird Conservation Region 13). Volunteers manage the nestboxes to ensure that every year they are cleaned and made ready for the following nesting season.

Since 1980 Bob Barnhurst and Mabel McIntosh have been counting migrating raptors for the Hawk Migration Association of North America during the fall migration of hawks, falcons, and eagles.  In the Montreal area, it is in Sainte-Anne-de-Bellevue that there is one of the best sites for watching and counting migrating hawks. 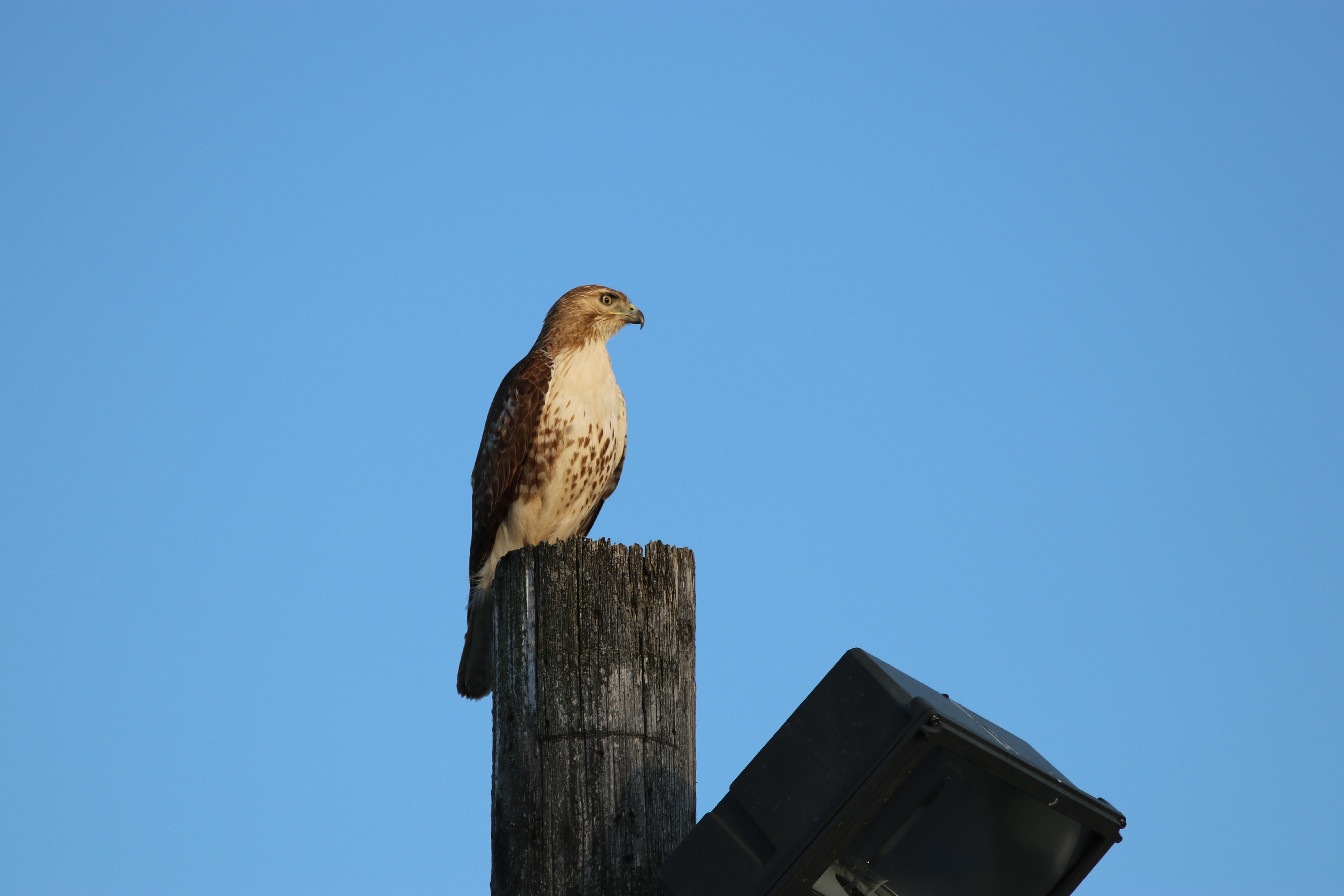 The City would like to choose an emblematic bird for Sainte-Anne-de-Bellevue. In order to do so, the participation of citizens will be solicited through various social platforms. Stay tuned!